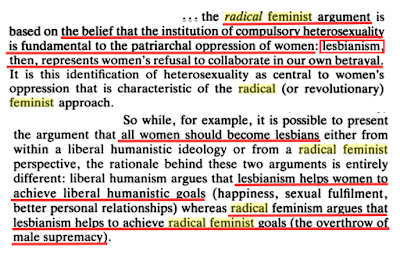 This is a brief photo collage of the general idea/theory/reality Radical Feminism/Feminism holds about the human race and mothers:

In a nutshell women/mothers are the primary caretakers of infants/toddlers/children/teenagers.

Radical Feminist's also hold that patriarchy/male violence is responsible for: 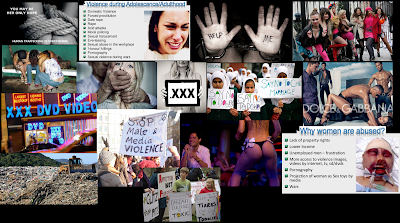 If women are the primary (past/present and future) persons birthing/raising infants/toddlers/children/teens AND if male violence/sexual violence (in its many forms) and female inequalities/weaknesses (in their many forms) are all products/byproducts of fucked up Social Construction, then arent those dictating those social constructions (women) responsible????