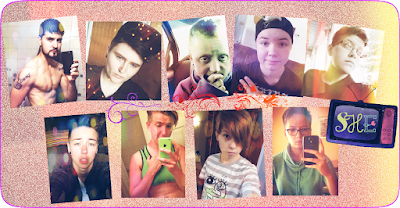 Alfred Kinsey, Harry Benjamin and John Money comprise the Transgender Trinity responsible for the twisted, warped, self loathing, dangerous ideology of transgenderism. A disorder based on a theory proven false more than four decades ago. This UNholy twisted trinity also made up one of North America's leading pedophile rings, one which remnants of still exist today.
It is precisely from THESE sick, despicable, pervert's minds that sprang the THEORIES: Gender roles/Gender Identity/Gender Identity Disorder/Transsexualism/Transgender/Gender Dysphoria/Gender Incongruence/Gender Non Conformity and Transition as a cure-all.

Young women like those seen above are transgender because pedophiles worked to unseat language from biology for the purpose of normalizing adult sex with children (consensual pedophilia), NOT because any of them actually are transgender.

Ideology (Imaginary or visionary theorization) is only an identity in theory and the theory of Gender Identity is false.