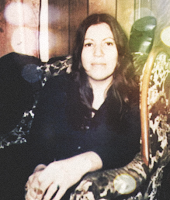 Anna Mae Aquash was a Mi'kmaq Indian born on a Reservation in Nova Scotia in 1945.  Every facet of her early life informed her later activism. As is still typical of Indian Reservations today, Anna Mae was surrounded by poverty so extreme its rarely seen outside of Reservations in Canada or the US; polluted/lack of water/proper sanitation, sub level education, heavy alcohol and drug use, constant struggle to retain cultural history and integrity and an ever shrinking ownership of Tribal lands. Where many Indian people self destructed, Anna Mae slowly blossomed into an Indian HERo.

While still in her teens, Anna Mae married and moved from Canada to Boston, Mass. where she later bore two daughters in the mid 60's. She later divorced and Anna Mae married Nogeeshik Aquash in a traditional Indian ceremony. It was in Boston that Anna Mae met and quickly got involved in AIM-American Indian Movement. Anna Mae passionately shared AIM members suspicion of the Federal government's BIA- Bureau of Indian Affairs to support Indian well being/needs/culture. She also shared AIM's endeavors for US government to: 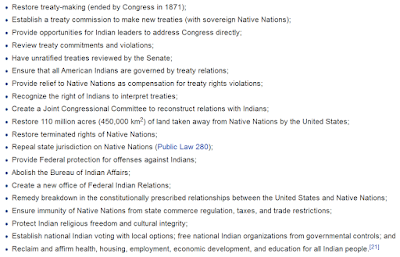 Some of Anna Mae's initial work centered around teaching young Indians about their history, but she quickly began to be more involved in AIM actions/protests. Some of the earlier AIM initiatives that Anna Mae either supported or was directly involved in were: 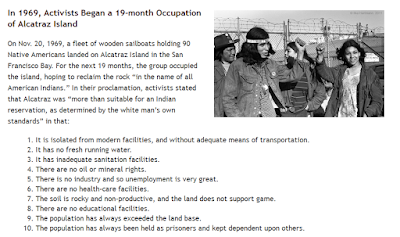 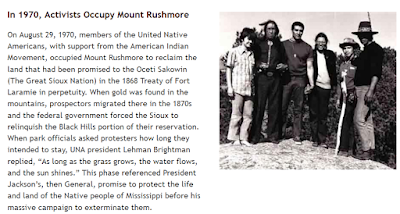 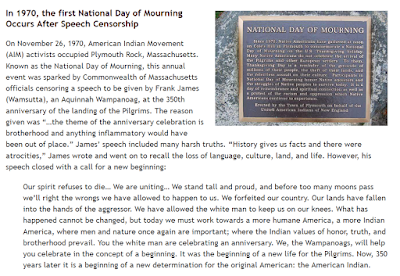 Through Anna Mae's rising status within AIM, and her militant savvy challenging US government and FBI officials, bringing Indian genocide/Racism/police brutality and rape of Indian Reservationists etc to the attention of US public, Anna Mae quickly found herself on the wrong side of the law. 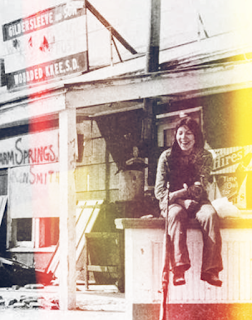 CIA/FBI officials in effort to keep tabs on AIM activities, placed informants within AIM ranks, some were ferreted out, but paranoia among AIM leaders grew. Despite the worry over informants, AIM continued their work and protests to growing AIM membership and bringing their needs to a greater US audience. The US government's hopes of fracturing AIM leadership through well placed informants and paranoia didnt work to its full potential until US government put the word LIE out that Anna Mae Aquash was herself an informant. It was this LIE that lead to Anna Mae's disappearance in December of 1975.

A female body was found by a Lakota rancher in Wanblee, South Dakota near the corner of a reservation in February 1976. Her hands was cut off and sent to the FBI (purportedly) for identification. She (purportedly) appeared to the coroner to have died from exposure. The body was buried as a Jane Doe. Later the body was identified as Anna Mae Aquash. Her family had her body exhumed and enlisted another autopsy, where is was discovered the cause of death was a bullet (execution style) to the back of her head. Her US government sanctioned murder caused a riff so deep within the American Indian Movement it never fully recovered. 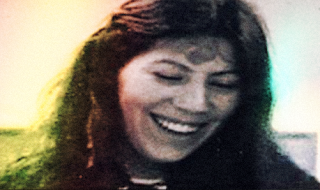 Anna Mae Aquash did woman so different, she threatened the entire United States government, and for that she was murdered. She was a leader among women and men! She skillfully balanced, empathy and militancy. She dared to right wrongs that didnt merely befall the people of her time or her country, but Indians everywhere long since slaughtered by White supremacy and Indian history long removed/ignored by Whites. Despite her murder, the spirit of her passion for justice still exists in Indians today. And her singled minded fierceness for whats right exists as an example to all women.