The dirt From Dirt & the Right of FREE Speech 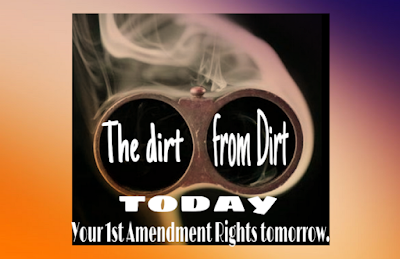 Trans Trending posts often generate a great deal of emotions from readers:
The greatest ire stems from the legal use of PUBLIC photos (ALWAYS) accompanied by proper links crediting the user for the purpose of documenting a weekly sample of Who is Transitioning, thereby educating readers on the rise of lesbian transition and the decrease in ages of lesbians being transitioned. As a result, the life of this blog and my own life are routinely threatened, this is just the latest death threat to The dirt From Dirt AND LAWFUL FREE SPEECH ('the U.S. Supreme Court declared that the First Amendment protects open and robust debate on public issues, even when such debate' are "vehement, caustic, unpleasantly sharp") 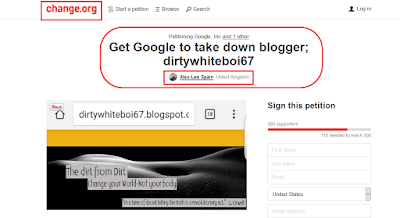 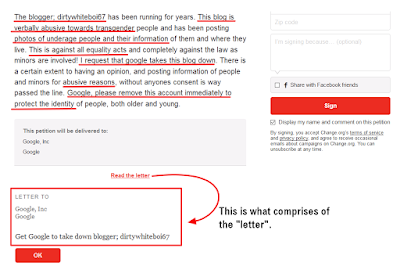 Another Change.Org petition was created today to counter the above 1st Rights Amendment abuses. From the petition I support The Dirt's blog: