I had vaguely only heard of Gender Reveal Parties until their pervasiveness spilled over into various aspects of my social media recently. Googling GRP brings up over 50 million possible websites! 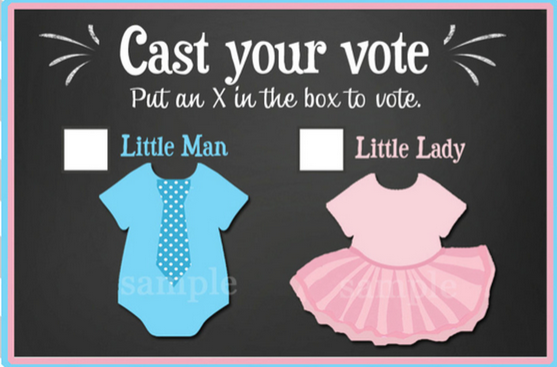 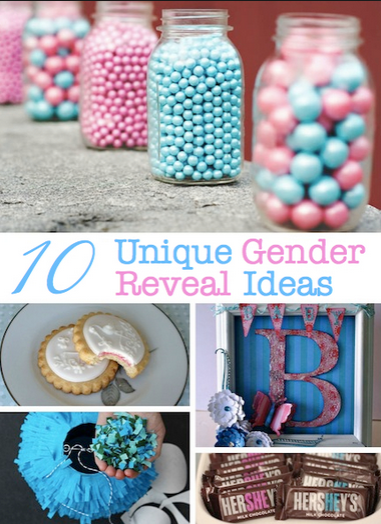 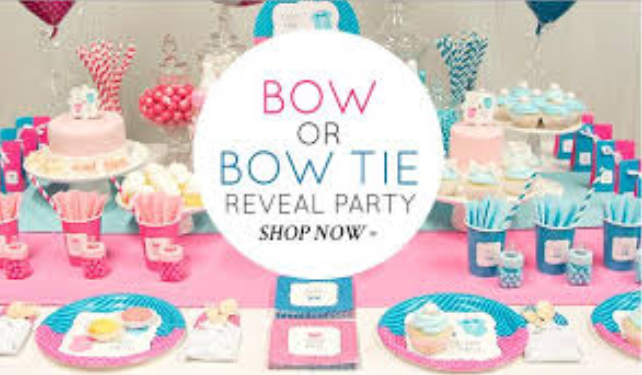 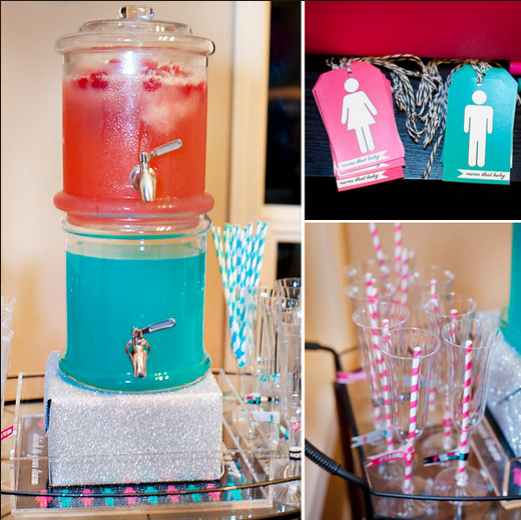 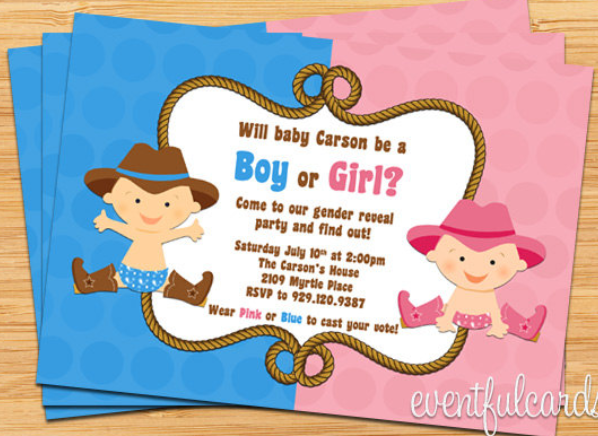 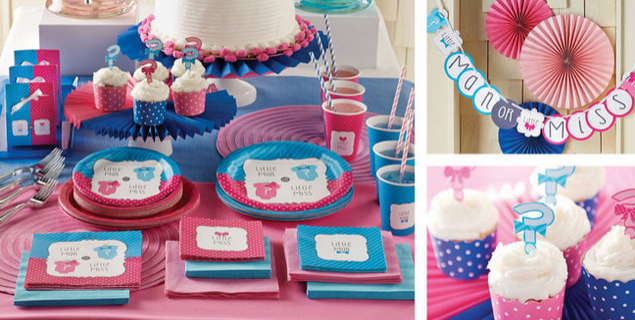 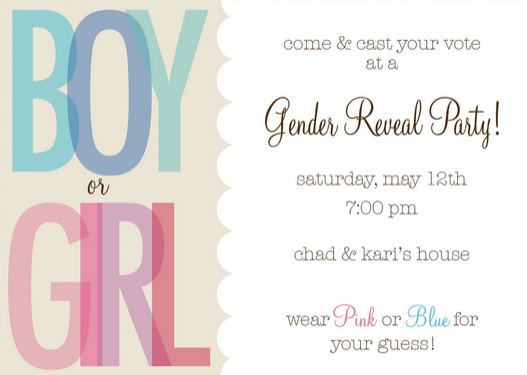 Bow or Bow tie? Pink or Blue? Onesies with or without a dress? Guns or Glitter? Ties or tutus? Staches or Lashes? Cupcake or Stud Muffin? The ONLY thing these items or any like them reveal is antediluvian gender norms that continue to circumscribe one sex's range of life possibilities while promoting the others where in the long term both sexes are harmed! Pink as a colour might literally reveal that a person (male or female) is still alive while blue may literally reveal a person (male or female) to be dead. I'm failing to see how life or death is determining the sex of an unborn child???

I feel more and more like Rip Van Winkle, only instead of waking decades later to progress, the future I have woken too is light years in the past, a past I believed (hoped) feminists slayed like an evil patriarchal dragon. Only like a killer in a horror flick that never seems to die no matter how many gun shots or knife wounds to the head just keeps coming after you.

Gender Reveal Parties are the new upgraded freddy krueger's of our modern age, slashing former feminist gains in our nightmares as well as daymares.