Cleopatra Jones was a film character from a few blaxploitation movies in the early 70's. Cleo was awesomely fleshed out by the 6'2" athletic model Tamara Dobson. 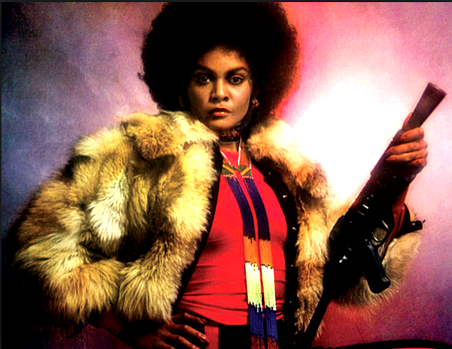 I was just about seven years old, when I watched my first Cleopatra Jones movie. Up to that point in my terribly young life, I had yet to see a women, in the real or on TV, who possessed a single trait I dreamed of emulating or dreamed of ever becoming myself.

Cleo Jones was tall, tough, against drugs/drug dealers and invested in helping the less advantaged (including women and children of any race). Cleo was simultaneously within the law and outside of it. She knew karate AND skillfully used it to fight AND defeat MEN! 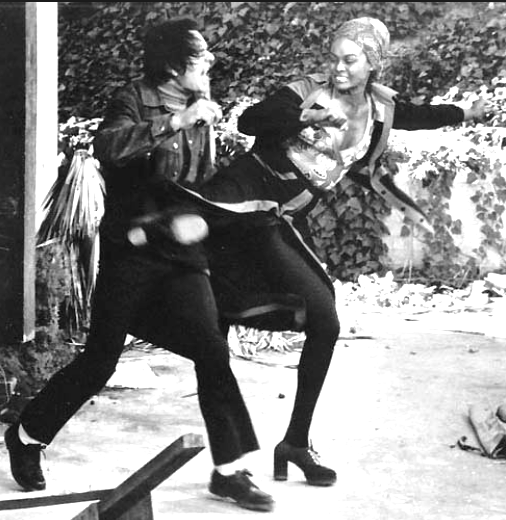 And if that wasnt enough, she owned my most favourite car (I had the Hot wheel) a SWEET corvette!

Cleo even knew how to handle a dirt bike not unlike the mini bike I owned. 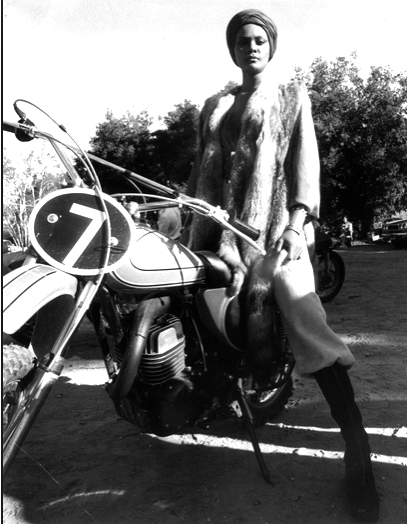 Cleopatra Jones DID woman differently, while wearing an acceptable outfit of mainstream (black) femininity but through her blackness she was able to skirt the "feminine" as dictated by white men for white society and white females, which included me, but didnt include me as a girl doing girl different. Through the colour of her skin, Cleo did NOT have to behave in accordance to the laws of white society (men), because in white society Cleo had yet to exist, not unlike girls/women like me then and now. 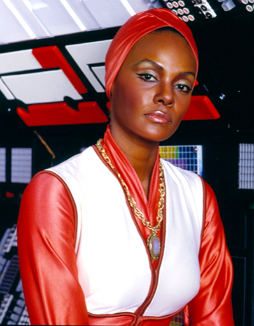 By not existing to white men, Cleo was able to become more than a woman, she was able to become human. And through her brave example (brave for female characters then and now and brave for Tamara for giving Cleo to us) Cleopatra Jones showed me that tough and good werent just something men were, they were something women were also and something I too could be while being a girl.