This blog receives daily searches from assorted trans females struggling with the unhappy truths of what testosterone/transition DID NOT and CANNOT do for them. A profound and striking distress encountered by many trans females post transition, centers on biological female shape, particularly the discernible broad hips females need, in order to bear children.

This unmistakable difference, clothed, naked or nothing but bones between males and females cannot simply be swapped out with a choice pronoun anymore than they can be changed via testosterone.

Both the psychiatric and medical complex mislead females transitioning by using male nomenclature, as if switching biological nature were as easy as switching words. It isnt by the way. Trans females will ALWAYS possess and reflect wider hips than men, no matter their size/shape/athleticism before transition.

Take the German pole vaulter Yvonne Buschbaum, she was a very fit and athletic woman before testosterone: 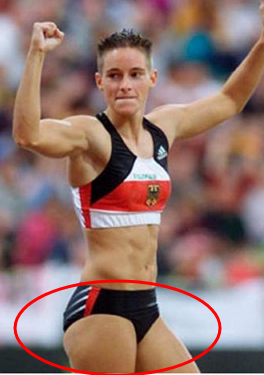 Fit though she was, Olympic fit, her wider hips are still visible. Lets look at Yvonne post transition: 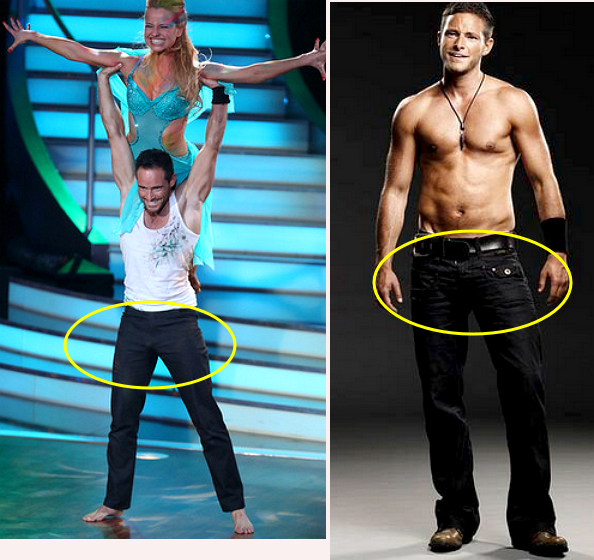 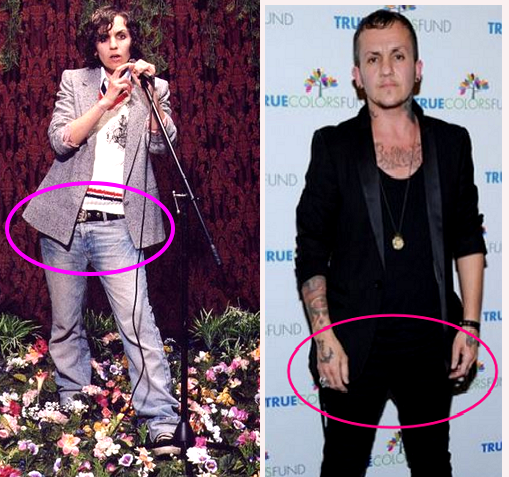 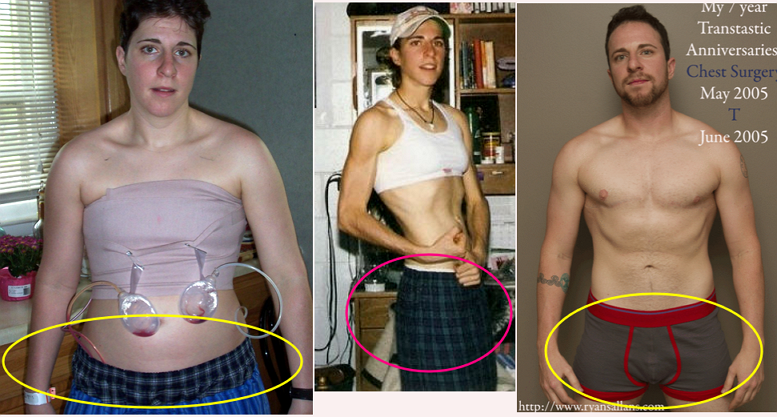 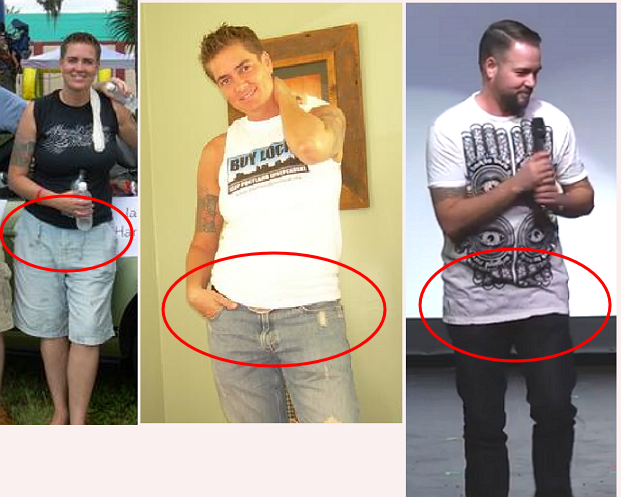 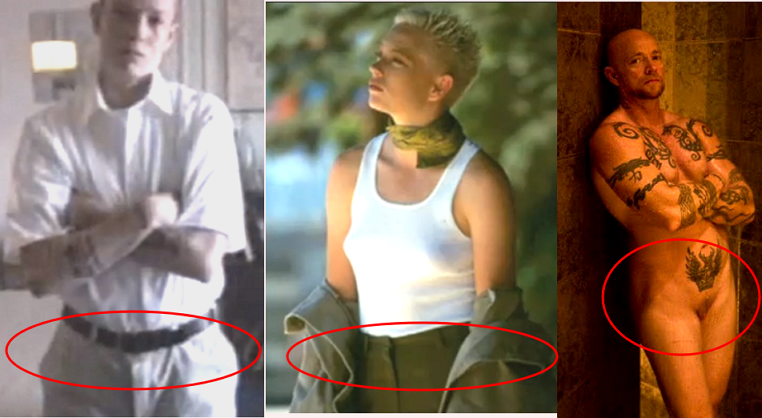 All five (trans) women used here as an example of unchanging female pelvis/hips, are either in great shape (at one point) or average. None the less, even the more naturally narrow and athletic hipped seen here before transition, STILL possess obvious womanly (curvy) shapes after. Exercise can help disguise the natural hour glass female figure, and clothes too go a long way to hide curvaceousness. But if you cannot reckon that transition in and of itself will NOT remove your female hips/shape, then you might want to do some serious therapy to address this discomfort BEFORE you transition. And if you have transitioned already and the masculinizing effects of synthetic hormones and surgeries only go to emphasize your feminine attributes, increasing them even. Or for some, the first time developing dysphoria, you will need to come to terms with being a woman even if you are passing as a man, if you wish to truly be at peace with yourself.