Kristy McNichol (b. 1962) was predominantly a child star/teen idol on both television and film. McNichol was one of the first successful tomboy actors both on screen and off. 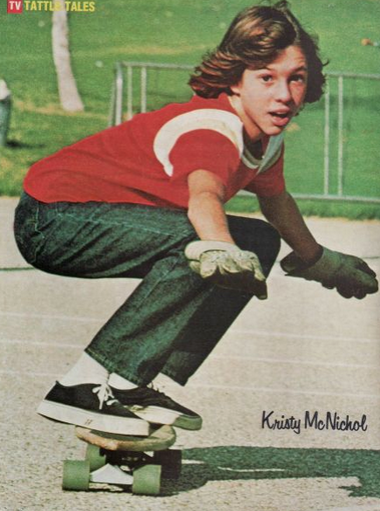 In fact Kristy's tomboy nature was one of her most endearing charms in an age when doing girl different might not have been the norm, but tomboy was acceptable and in Kristy's case marketable. 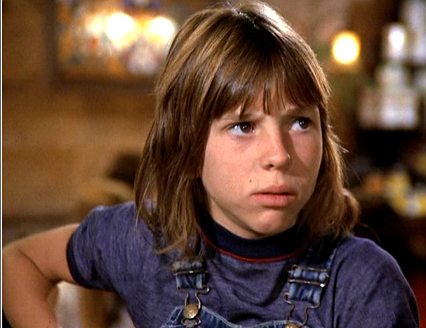 Kristy went on from Family to become a HUGE teen idol, known as much for starring in popular teen coming of age films as her natural abilities in sports and even a brief singing career with her brother.

After her success as a child/teen Kristy went on to star in numerous films, guest tv appearences and several successful tv shows such as Empty Nest, where she played a cop. In more recent years Kristy finally came out of the Hollywood closet, not that she really need to (wink wink)!

Kristy will always be remembered best as one of the few TV stars who was a successful tomboy on screen and off. 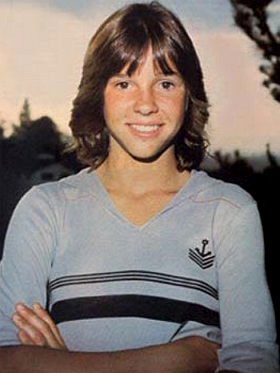 Kristy McNichol did girl different in one the briefest times in history (2nd wave feminism) when tomboys werent pathologised, medicalised or confined, and she was/did tomboy beautifully! 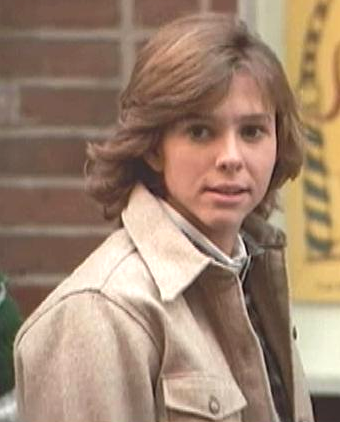 Through characters Kristy portrayed, and through how Kristy carried herself off screen, she showed millions of girls/teen girls that there were different ways to do girl and that those differences (great at sports, sporting boys clothes/nicknames, cute rather than beautiful) were as unique as they were normal. Kristy McNichol put a face on tomboy where one rarely existed before and sadly where one has seldom existed after. 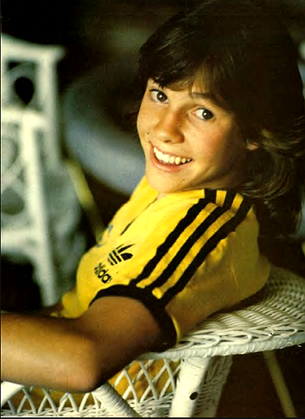