The other day I received what I first thought a most strange and slightly worrisome email from Amazon.com. 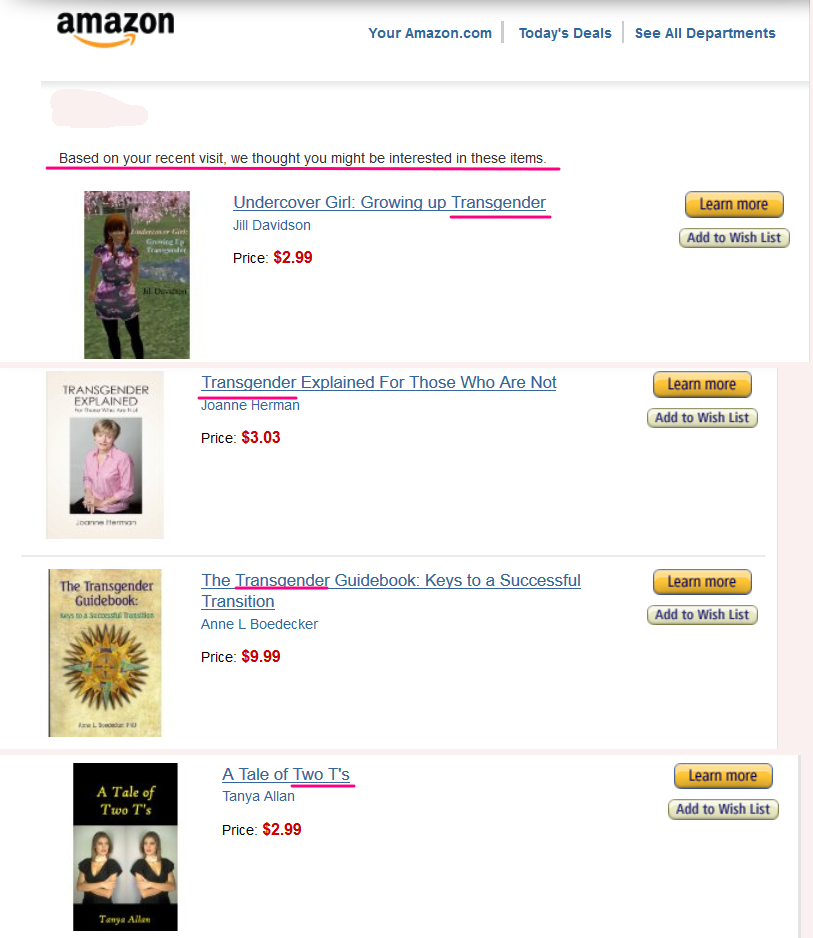 To readers whom do not know me beyond "dirt" these suggestions might not seem strange at all. I mentioned this to my heart and soul, better known as my sweetheart and she immediately went into research mode, wondering if Google/Blogger were linked now with Amazon. She discovered they were not. I had recently made some book purchases at Amazon, logged in to check and see if Amazon through some mad twist ,linked my purchases to the books they suggested. My purchases: 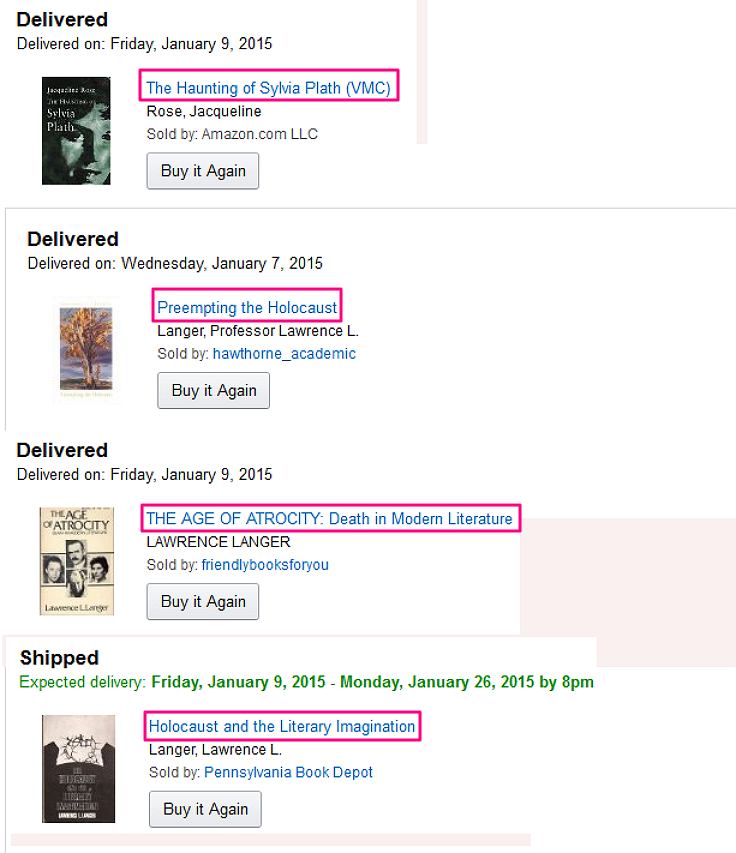 The first book on my list, replacing a book I loaned to an ex never returned back to me. The seconded and third, books not read but long on a mental list. The last, a replacement for a book I had lost in a few recent moves. Sylvia Plath, the Shoah and literary criticism, hardly anything that could be linked to the trans brigade of books Amazon suggested "based on your recent visit." I then looked to see if the suggestions from the email matched those suggested on their site: 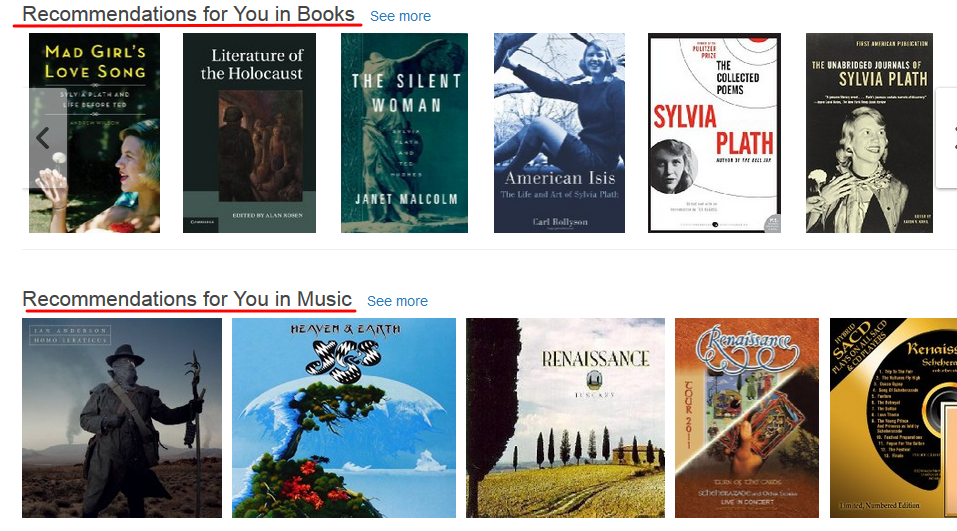 Puzzling to say the least, till it became quite clear when I received another Amazon email suggestion/promotion: 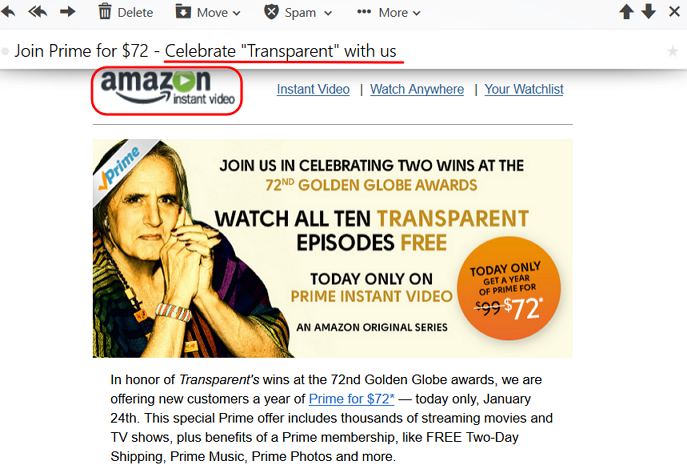 Like the psychiatric community, Big Pharma, Hollywood and a slew of other industries, Amazon too is now promoting/cashing in on female fetishizers and secret Liberal homo/lezbo-phobia.

In lieu of this terrible discovery, I'm asking for lesbians (and gays) to boycott Amazon for ALL future use. Replacing it with the much better, non anti-gay/lesbian BookFinder.com or something similar for purcheses beyond books.

Our demise should NOT be something corporate America/Global Corps profit from, any more than it should be a grave we walk willing to.