In working on the next Trans Trending post, this ditty came into my general trans female intro search. 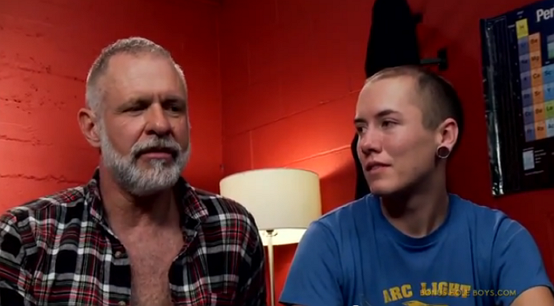 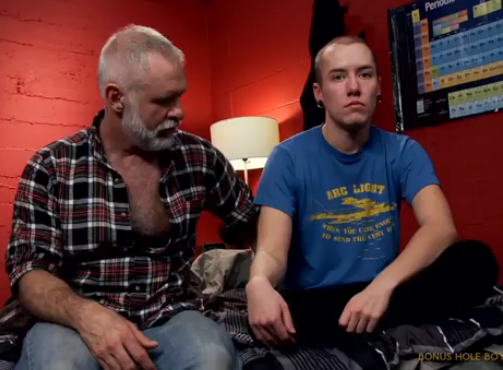