King Hatshepsut-"fifth pharaoh of the Eighteenth dynasty of Ancient Egypt"...and said to be "the first great woman in history of whom we are informed."

Toward the end of the reign of Thutmose III and into the reign of his son, an attempt was made to remove Hatshepsut from certain historical and pharaonic records. This elimination was carried out in the most literal way possible. Her cartouches and images were chiselled off some stone walls, leaving very obvious Hatshepsut-shaped gaps in the artwork. 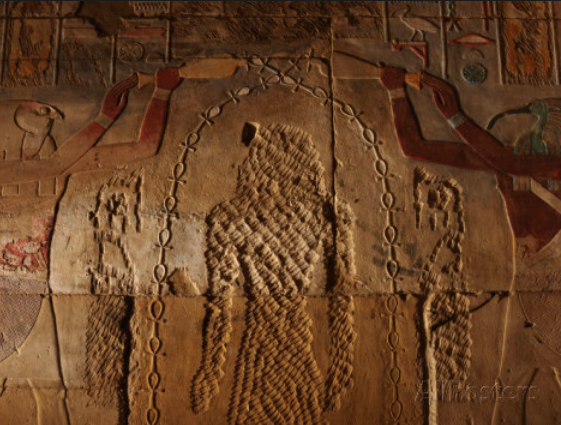 From Ingeborg Bachmann's The Book of Franza: "Look, she said, but the pharaoh forgot that though he had eradicated her, she was still there. It can still be read, because nothing is there where in fact something should be."

Eradicating visible signs of woman is as old as ancient times, only in the modern technological age instead of chiseling signs of femaleness from stone walls, they're doing so from the female body itself. 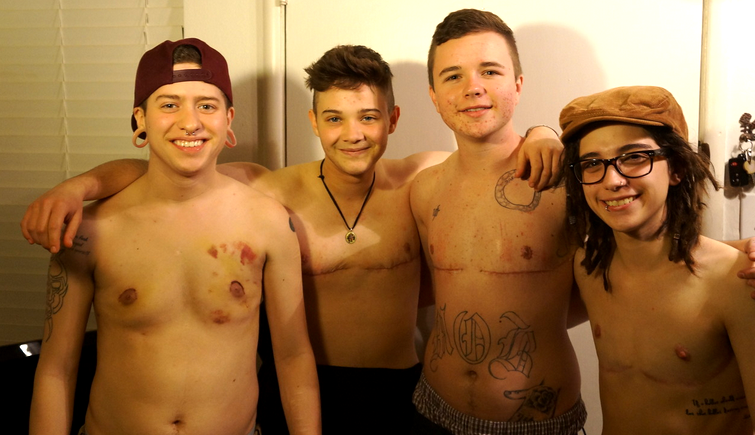