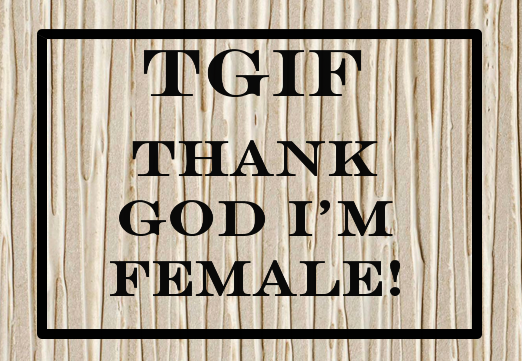 
Women's equality has made positive gains but the world is still unequal. International Women's Day celebrates the social, political and economic achievements of women while focusing world attention on areas requiring further action.

Inspiring Change is the 2014 theme for our internationalwomensday.com global hub and encourages advocacy for women's advancement everywhere in every way. It calls for challenging the status quo for women's equality and vigilance inspiring positive change.

The vast array of communication channels, supportive spokespeople, equality research, campaigns and corporate responsibility initiatives means everyone can be an advocate inspiring change for women's advancement.

Some groups select their own International Women's Day theme, specific to their local context. For example, the European Parliament's 2013 theme was "Women's response to the crisis" and their 2012 theme "Equal pay for work of equal value".