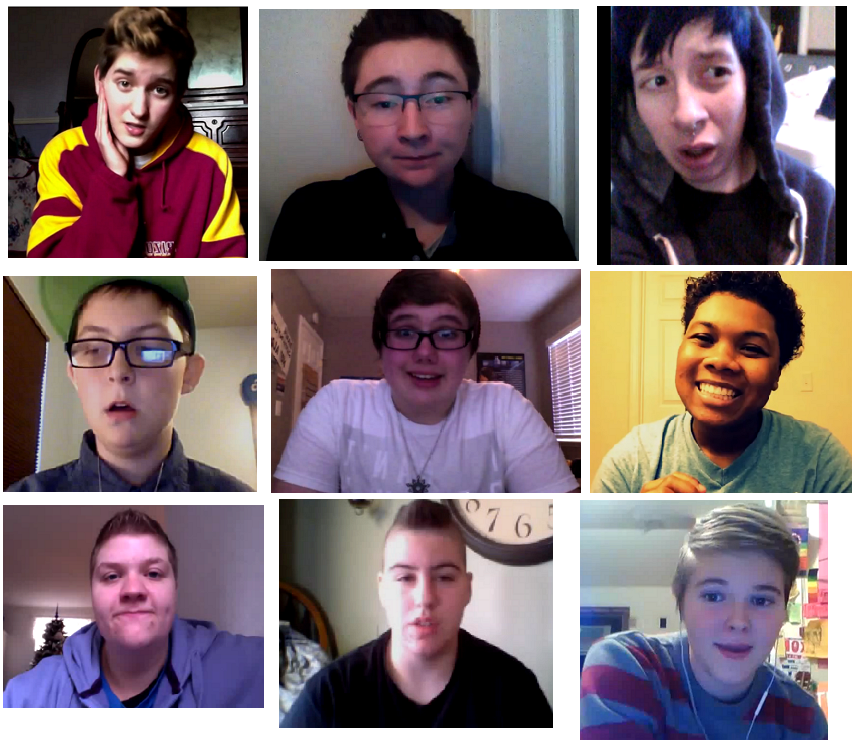 I attribute the growth of lesbian youths transitioning due to the combined catastrophe of an acceptable hyper feminine female idea, a declining unacceptable feminist DYKE role model and social media reinforcing both, signaling a new silent unnamed lezbophobia.

I ascribe the declining transition of older lesbians to the increase in state sanctioned "gay marriage", giving older lesbians a sense of "polite society" normality/acceptability. This normality decreasing familial homophobia giving both family and dyke a new sense of dyke worth/pride/love.

So while my feminist dyke soul is highly against "gay marriage", there has clearly been a silver lining I missed. But while there is a conspicuous absence of older lesbians filling the trans pit, homophobia and the male medical machine are making up for it by shoveling in more dyke children and dyke youths. None the less I still count this as progress, especially when I have seen with my own eyes, some of those older lesbians who detransitioned or whom turned away from the trans chopping block and are now vocal about their trans experiences, opening windows and doors for more dyke youth to climb out or run through!

Great job! Be your own best example and then be an example for someone else!