The male medical machine along with trans activist have for decades tried to use brain differences to explain away transgenderism. The trans studies from beginning to current are fraught with a lack of participants, sexism within the scientific community and a desire for a specific outcome. Like John P. A. Ioannidis, Cordelia Fine explores and disproves scientific brain scan theories/studies around sex differences and why science cannot be trusted to be objective. 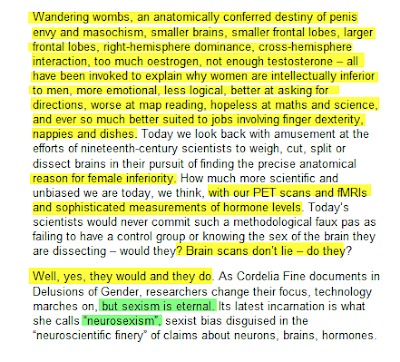 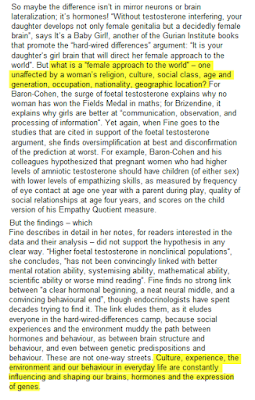 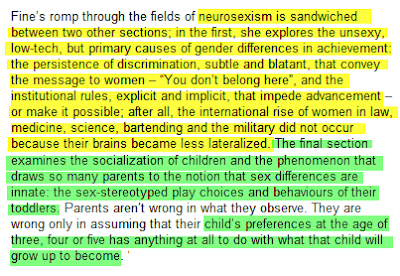 Until homophobia has been removed from science, do not leave piddly meaningless trans studies involving a handful of cherry picked participants in the comments, they will not be released as they are full of sexist holes a tour bus could be driven through.