Female Transition-Progress for Women or The End of Womens Progress??

I've been thinking historically how the male medical establishment has used its highfalutin medical authority to assist in the control of women. Women have been and remain the dominant sex diagnosed with mental illness. They also have been and remain the dominant sex tortured, experimented on and locked up for those mental dis/eases. Disorders "discovered" no less by men. I wondered where would Freud's Anna O or Dora be were they alive today, with all the new disorders available to Freud and the "treatments" to go with. I then thought where would all our great god mother's be had the patriarchal medical establishment had the current "treatments" we have available them then?

And so I take you on a historic tour of the future of women through the women of the past bearing that in mind: 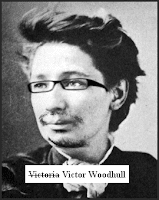 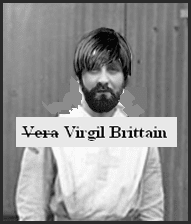 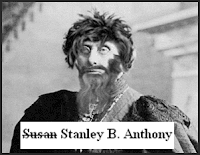 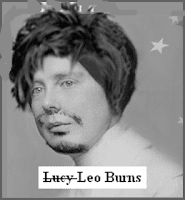 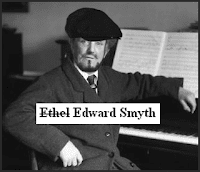 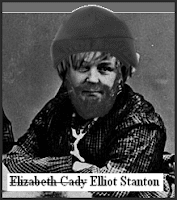 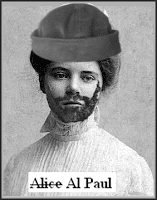 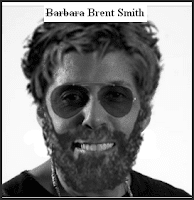 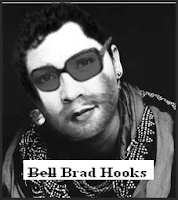 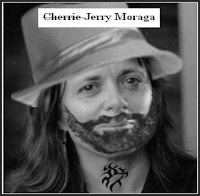 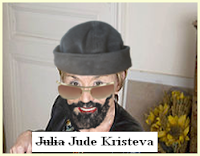 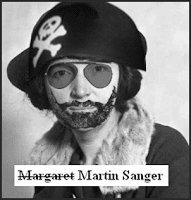 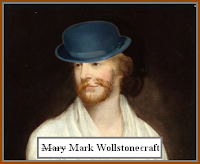 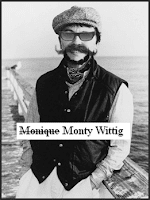 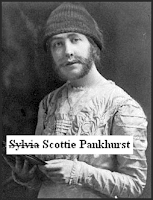 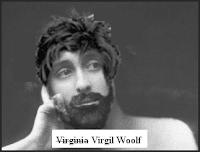 If wondering what instead of furthering the advancement of women would have been in the hearts and mind of these medically "treated" nonconformist woMEN of the past, I leave you with what is on the minds of the medically "treated" disordered women of today snapped from several major trans female forums: 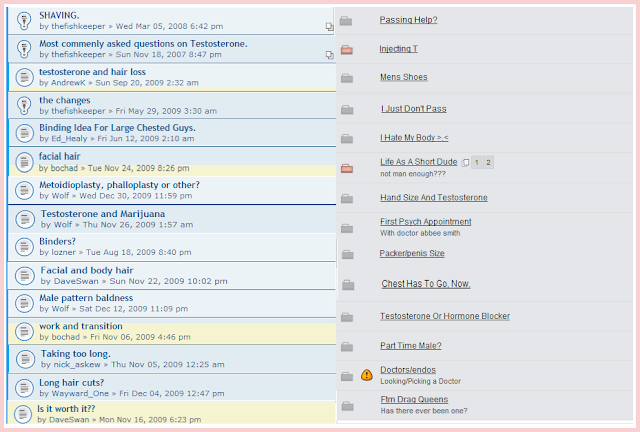 Here is the future concerns of women. Thank the patriarchy on your way out.