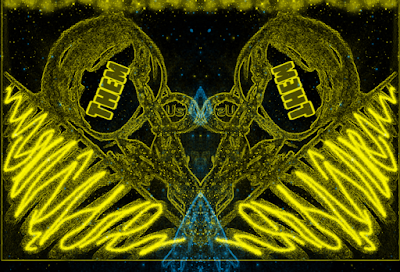 1) All Lesbian adults have either been pursued/dated or had a relationship with a STRAIGHTBIAN.

2) All Lesbian adults have been emotionally/sexually/financially (for some all three) raped by a STRAIGHTBIAN in name or body.

3) In all Lesbian adults, Heterosexual Dysphoria drastically subsides or disappears altogether. (Largely due to meeting other Dykes/Dyke friendships whereby solidifying we actually are mentally/emotionally and physically vastly different from Het females)

4) Along with finding other Lesbian adults/making Lesbian friends; in all adult Lesbians the long held feelings of alienation also gradually subside.

5) All Lesbian adults partnered with a STRAIGHTBIAN have difficult/complicated/relationships that heavily mirror Het couplings. Difficulties will be blamed by both the Lesbian and the STRAIGHTBIAN on Het male/female stereotypes. STRAIGHTBIANS early in the relationship often use/play up the differences in light/flirty ways.

6) All Lesbian adults if/when they partner with another Lesbian realize quickly through their shared biology that if the coupling is not compatible, they separate and move on and/or remain friends (often lifelong). And if compatible embark on a long-term relationship.

7) All Lesbian adults (regardless of lifestyle/health) drastically age better than Het females of a similar age (including STRAIGHTBIANS).

8) All Lesbian adults over the age of 30, sleep blissfully unaware of any "biological clocks".

9) All Lesbian adults either watch sports, participate in sports (organized or other), or exercise.

10) All Lesbian adults have encountered some form of Lezbophobia; such as housing discrimination, employment discrimination, pet adoption discrimination, blatant comments/dirty looks/stares from general public etc. Lesbian biological make up exposes most Lesbians to potential Lezbophobia. Fortunately since Lesbians deal with some form of this from our most formative years, by adulthood we are emotionally and physically able handle it.