Besides child sexual abuse, the #1 commonality among Het females who transition is participating in some form of pornography; whether using social media/internet sites to whore for attention through displaying each and every real or imagined physical change to actual pornography: 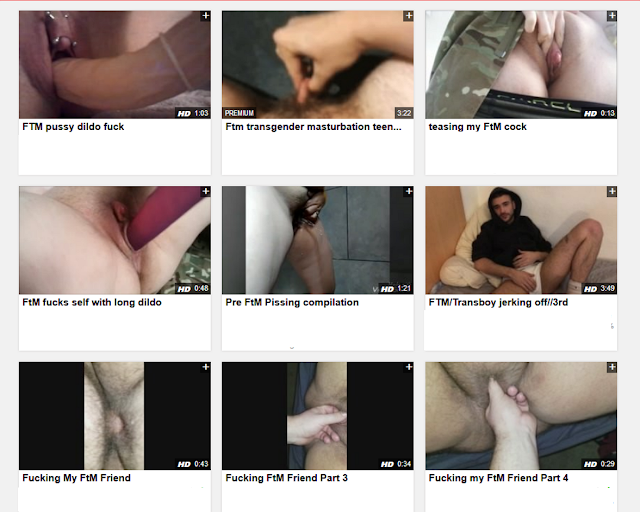 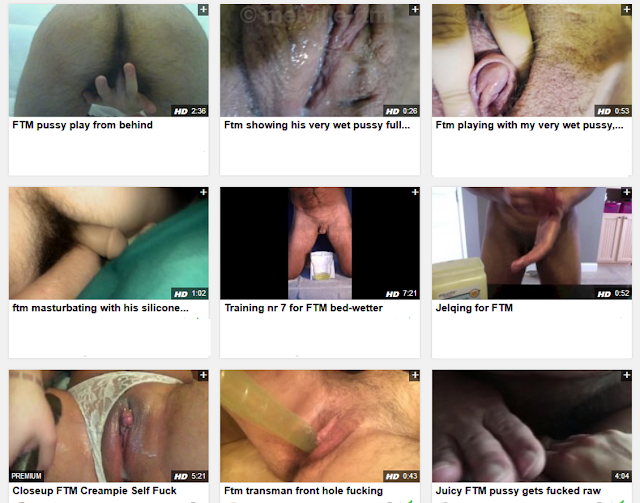