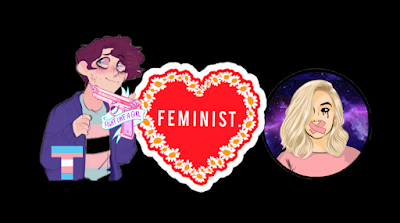 While I dont subscribe to the enemy of my enemy is my friend shtick, I will however throw an adversary a bone whenever/wherever biology is being stepped on, trounced or shit on. Case in point, this info passed by my way very recently and I do feel Radical Feminists (if not aware) should be made aware.

Apparently earlier this year a Women's Place in Bristol UK held a trans critical event that various trans rights groups/individuals tried in vain to close down. However, Transgenders being masters of perseveration, couldnt let go what they deemed a defeat, i.e. a group of like minded/bodied people (feminists) congregating to discuss issues they feel strongly about.

As such, a Trans individual at Bristol University tried to get the University/students/faculty to ban said event, regardless of the event not being sponsored/held by Bristol Uni: 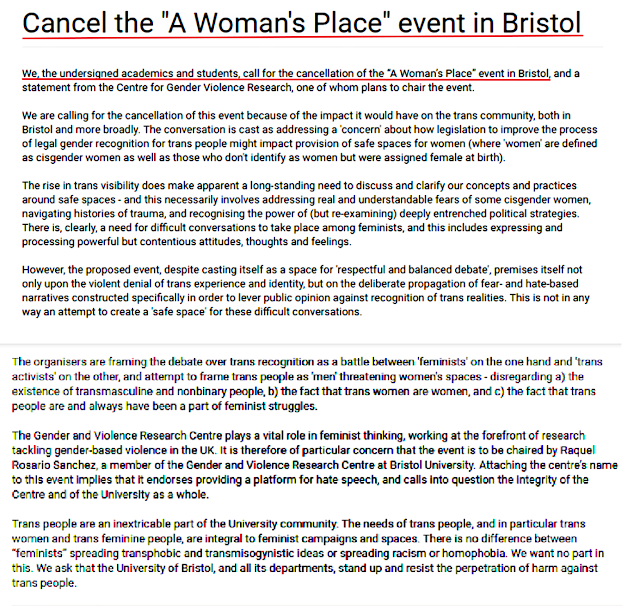 The individual (Nic Shall) who originated the above petition has purportedly been accused by the Uni of  "writing a letter containing false information, attempting to suppress the free speech of fellow students, and bringing the university into disrepute". Now varying Trans/pro trans academics/students are (secretly) seeking a forced PC apology from the Uni to Nic Shall: 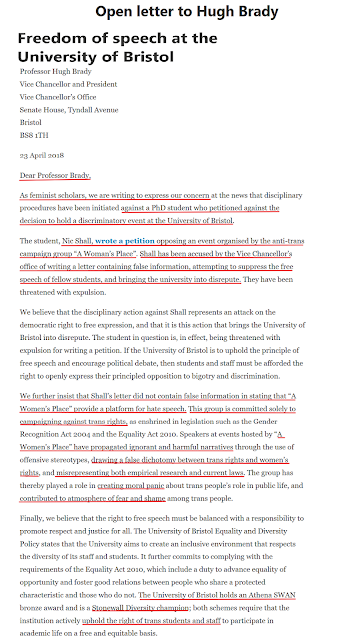 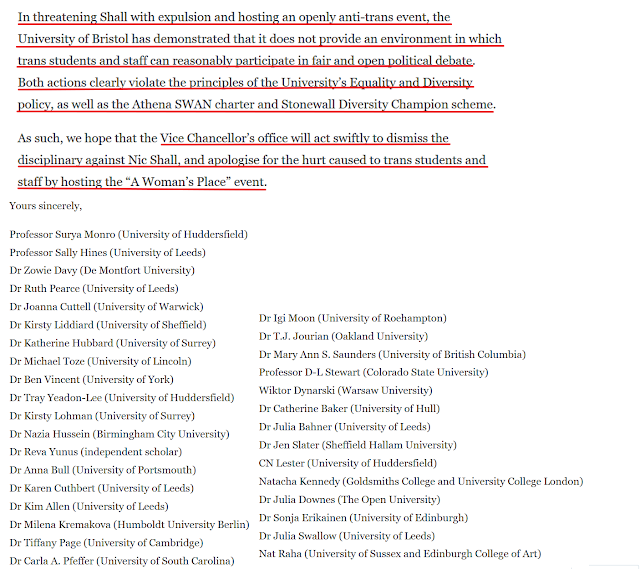 Edit to add-this was just sent to me: 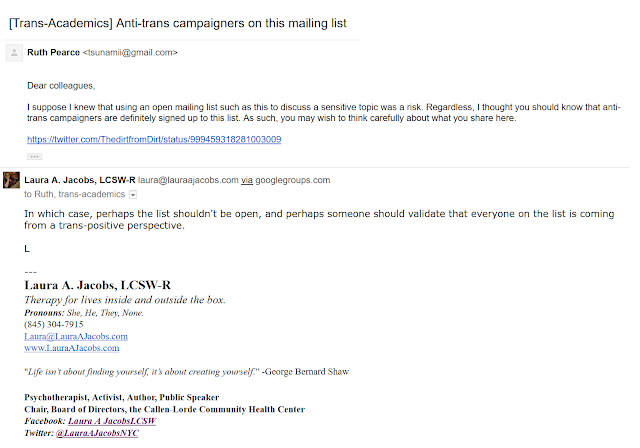 Apparently the gander doesnt like the shoe on the other foot.
Posted by dirt at May 23, 2018