If you arent familiar with VB or VAB as she's often sited:

Celebrated as an out Lesbian journalist despite being fully HETEROSEXUAL. Brownworth has even criticized Lesbian co-opters like herself:

That being said, the reason for this mini-post involves VAB recently yammering on her Twitter timeline regarding the #MeToo Uma Thurman thing, which she quickly (per usual) redirected toward herself (Munchhausen much?): 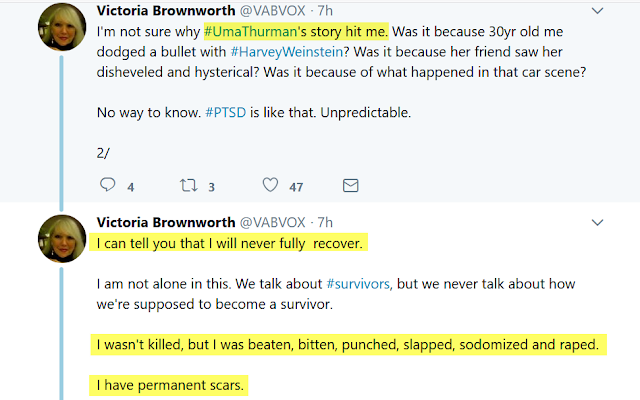 I have permanent scars too, but not from any sexual assault, but from reading VAB's Lesbian STRAIGHTBIAN smut she once pimped out like a common whore to titillate other warped fucked up STRAIGHTBIANS like herself: 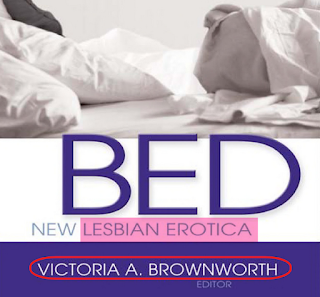 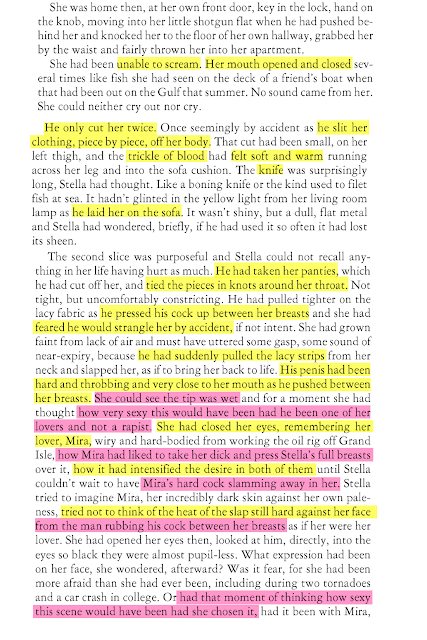 Till now that is.