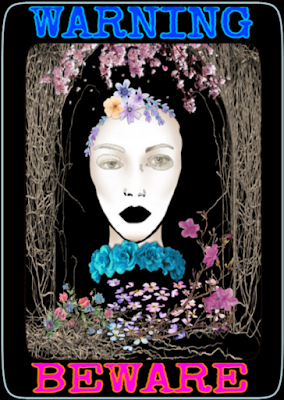 Mrs Dirt and I are WARNING any and all readers/friends/family to BEWARE/be leery of bogus emails/Twitter accounts/Facebook accounts and any other Social Media forms impersonating the both of us.

We know at this point FOR CERTAIN that bogus Twitter/Facebook accounts were used to gaslight/attack various women, used to give false information about both of us, not limited but including we are biologically male, used to drum up drama, used to waste our time and used to gain a WARPED pathological link to Mrs Dirt.

If you or anyone you know has or receives ANY kind of contact that claims to be either Mrs Dirt or me, VERIFY it is in fact us by emailing me at thedirtfromdirt@yahoo.com or Mrs Dirt at sayebennett@gmail.com. IF you do not receive a response from those and ONLY those email accounts, whoever you are dealing is NOT us!