Lesbian Tools for Identifying a STRAIGHTBIAN 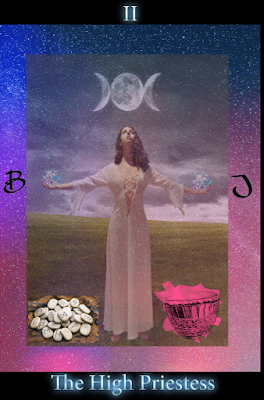 In recent posts Mrs Dirt and I have written individually and written together, slowly chipping away at centuries of Lesbian inaccuracies, revealing a dual picture of the oblique perception of Lesbian and the Women who have forged that skewed perception by co-opting Lesbian. By injecting biology back into the paint, each post is a brush stroke laying bare the vast differences in Lesbian behaviour vs the behaviour of Girls/Women. These differences are KEY to understanding ourselves, our unique behaviour and our place (or lack thereof) in Hetero society and perhaps more importantly possessing the tools to recognize the overwhelming number of (STRAIGHTBIAN) Women hetsplaining their distorted approximations of Lesbian that has gone to make many STRAIGHTBIANS wealthy, fortified many more academic careers and generated an impotent political movement (Radical Feminism), carving a treacherous landscape that threatens the safety of every Lesbian alive least we mention every Lesbian dead!

The more tools we have in our Lesbian arsenal, the better equipped we are to fight the egregious lies STRAIGHTBIANS/RadFems have lead society and worse Lesbians ourselves into believing. Below are some core behaviours that should raise a Lesbian red flag or two:
While Lesbians also suffer from sexual abuse, due to differences in brain function, Lesbians obviously behave differently than Girls/Women who were abused. And because sexual abuse is usually perpetrated by a male, natural attraction isnt problematic for Lesbians in the way it is complicated for sexually abused Women. While we will elaborate these differences and complications in a later post, our point here being is that the behaviours listed above are not displayed in any enormity by sexually abused Lesbians or any Lesbian for that matter, they are however seen in high levels in STRAIGHTBIANS.

So to recap, we are not saying your new girlfriend's interest in the kabbalah or astrology should send you running for the hills, we are saying if you can tic multiple checks beside our list above-BEWARE!

Until Lesbian biology takes its rightful place, both Mrs Dirt and I individually and together will continue to give Lesbians the tools needed to see themselves as NORMAL, to see imposters in our dating pools and Lesbian authorities and to gain confidence and accuracy in our Gaydar.