Its Nothing Personal-Its Just Business 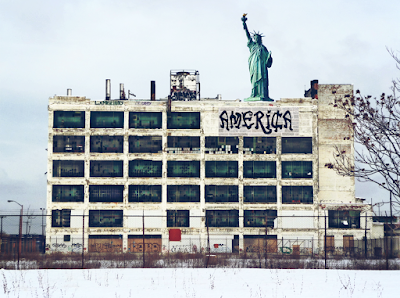 I had worked for Corporate America for 20 years. Throughout these two decades I witnessed from time to time (time to time being whenever 3rd quarter rolled around and it was apparent that projected/promised stockholder numbers werent going to be met by years end) people (workers) being let go. Not let go because they were not doing their jobs well. Not let go because they frequently called in sick. Not let go because they were just plain assholes. Let go because the company was accountable to stockholders and the company needed to show those stockholders a certain profit. In business, particularly Big Business, in order to excuse and mitigate PERSONAL responsibility for firing people (workers), businesses have enacted a get-out-of-guilt/responsibility-free mantra. A mantra so eerily similar to the Nazi lyrics of the Nuremberg Trials (we were merely following orders/we did as we were told)-Its nothing personal, its just business.

Corporate America is notorious for lining the pockets of their favoured presidential candidate. Business as usual we could say. But a few days ago something insane and unprecedented happened, for the FIRST time in US history, Corporate America was elected President of the United States of America! Elected from a contemptible campaign of female hatred, racial hatred, homosexual hatred and religious hatred; all melting into a cancerous ball of hatred against the very foundation that America was built upon-a multi cultural, multi national melting pot!

No sooner did this happen when those of us who are of a certain sexual orientation, a certain color/race, certain origins, certain religions and a certain sex were quickly squelched for verbalizing what the win for President Corporate America means to us now, will mean more to us in the immediate future and may mean for us in a now not so unforeseeable future! And squelched by people we once believed truly knew us and cared about us, our closest friends AND family. We're being reminded all over social media sites:
As a Lesbian and only speaking as a Lesbian, President Corporate America not only has the power to change my family's life, it has promised to do as soon as it took office. My marriage will likely legally end in a few months. Not because my wife and I are having problems. Not because I or my wife cheated. Not because my wife and I have irreconcilable differences.
This election yanked the thin diaphanous veil of liberalistic pretense from this country and scarier from the people we once called family and friend. What true family member or friend is going to tell you to calm down or grow up when you have just been told your legal marriage to your wife is going to be revoked? The very word WIFE is being ripped from our Lesbian mouths as I type! And before President Corporate America even realised it had won, the words DYKE and LESBIAN were being violently turned back in Lezbophobic slurs. Our vehicles being vandalized, our homes spray painted with repugnant graffiti, our jobs threatened, our housing possibilities shrinking and our Lesbian nature and Lesbian love desecrated! But hey, its nothing personal, its just business.

You tell me dear reader, HOW THE FUCK IS ANY OF THIS NOT PERSONAL?!

I grew up in Flint Michigan and was a teen in the 1980s. I know FIRST hand what happens when Corporate America needs to please its stockholders. When Corporate America is ran by an idiot so far removed from the working class that laying off 35,000 people in one town means nothing outside of dollar $igns and number$. I personally watched my hometown fold it on itself as factories closed, then businesses who sold parts to the factories closed and all the businesses that relied on factory worker consumerism closed. I personally helped foreclosed and evicted family members move to trailer parks when their money ran out and no new jobs were created. I personally saw my hometown reach such a miserable low that the horrific increase of crime and violence reached such a high, that people celebrated Flint being the most violent and worst city to live in in the country, simply to have something to celebrate! And what did Corporate America aka Roger Smith have to say? Its nothing personal, its just business. When you're getting shot at because you were lucky enough to scrap $20 bucks together to buy yourself a winter coat so you wouldnt freeze to death when you slept in your car and those less fortunate are willing to kill you for it? Thats fucking personal! 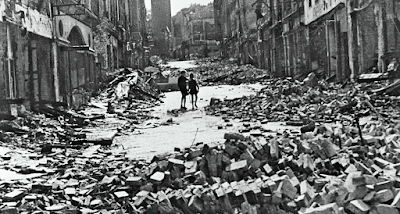 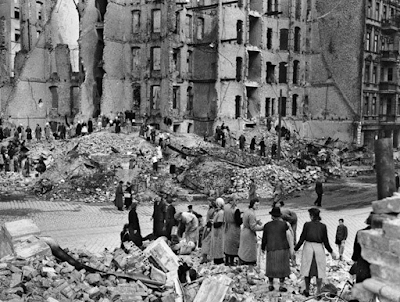 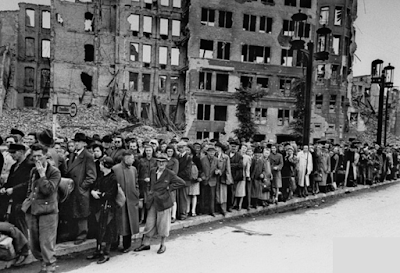 We ARE personal. We are ALWAYS personal. And when humans becomes big business, we have been stripped naked of all humanity. America as we used to know it was founded on a "government of the PEOPLE, by the PEOPLE, for the PEOPLE"! And that dear readers is NOT business, it is PERSONAL!