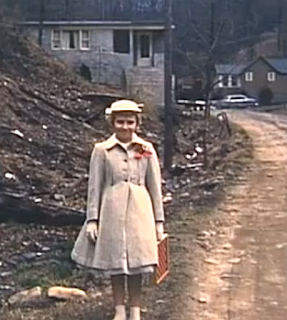 Barbara grew up in the rural south, with a traditionally southern religious family upbringing. Barbara's parents instilled a deep sense of family that remained with her through her transition and right through to the end of her life. 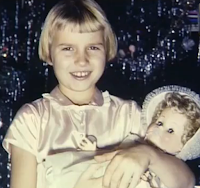 Like a good southern girl, despite her attraction to women, Barbara married a southern boy and began having babies. She gave birth to two sons. Barbara later left her husband and for ten years lived with another lesbian. Despite her long term relationship with a female lover and a close physical proximity to her parents home, her parents-particularly her father never warmed to his daughter being a lesbian.

In her mid forties after learning about transsexualism, Barbara decided to transition with the hope that her parents (her father) would finally love her unconditionally. Her parents never accepted her as Robert, but continued to love the Barbara that they knew.

As is typical of lesbians who transition, Barbara's sexual attraction began to change as her brain began to change from testosterone. What didnt change was Barbara's deep maternal instincts, her love of (created) family, home and hearth. Barbara AKA Robert on the left cooking up a feast in the documentary Southern Comfort, which chronicles her last year of life. I've linked the full documentary as it is as sad/poignant as it is fascinating to observe the constant mental gymnastics necessary to live a transgendered life. 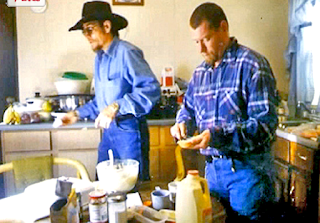 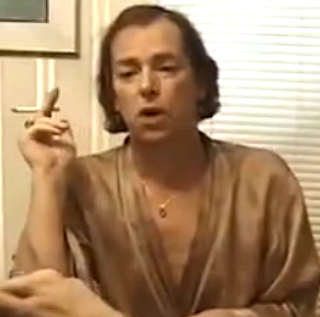 In the mid nineties, Barbara began experiencing extreme abdominal pain and vaginal bleeding which she hadnt experienced since her periods ceased after she began testosterone many years before. She was rushed to the hospital whereby she was diagnosed with later stage ovarian cancer. Worsening her prognosis, OBGYNs in her area refused to treat her for fear her masculine appearance would frighten female clients. By the time she found a doctor that was willing to treat her, her cancer had spread to her uterus/cervix. Barbara died in 1999, after fighting for her life for several years. She was only 53 when she died.


Barbara seemed like a genuinely sweet sweet woman, who loved her friends, family and little grand baby (Tater) with all the heart anyone could muster. Too bad she measured her love of self with her father's Gender Straight Jacketed ruler, she deserved better. She most certainly deserved to live and be loved for who she was, not for who she could never be.