Not Your Usual Girl-NOT a Transgender Kid

The other day I was going through some childhood photo albums with my wife when I stumbled onto my kindergarten report card: 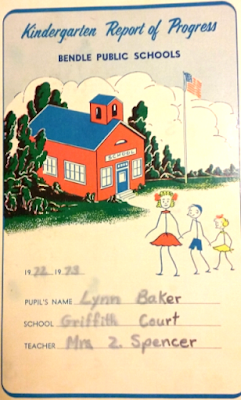 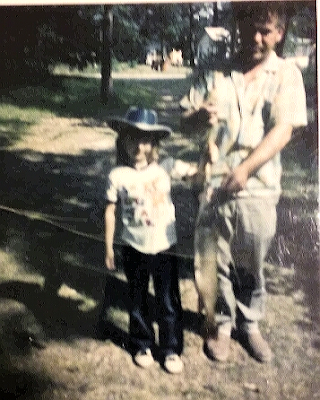 And this is what my teacher summarized about me at the end of both kindergarten marking periods: 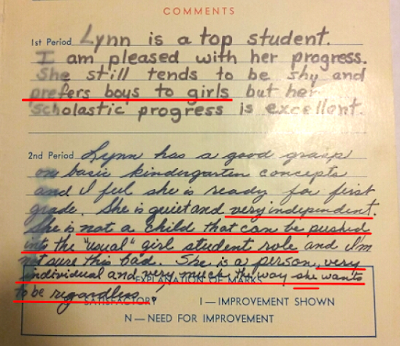 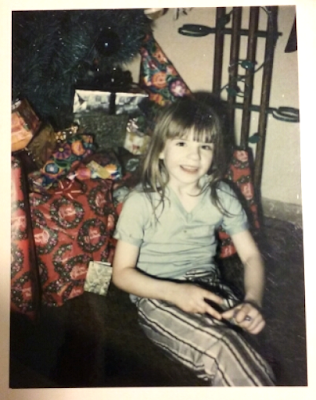 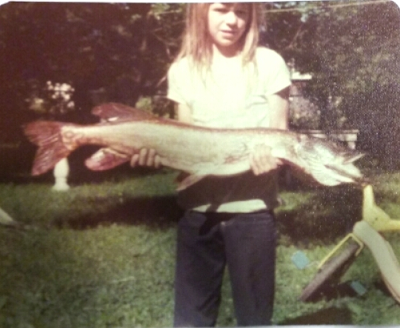 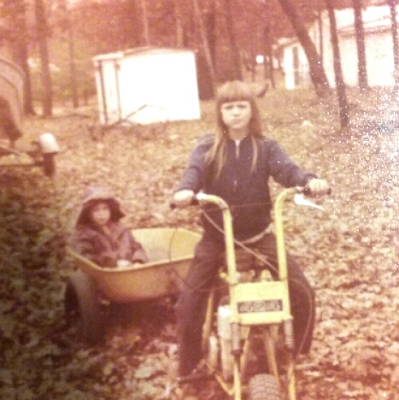 
TRANSGENDER: An adjective describing a person whose gender identity or expression is different from that traditionally associated with an assigned sex at birth.

ELEMENTARY SCHOOL: Generally, it will be the parent or guardian that informs the school of the impending transition. However, it is not unusual for a student’s desire to transition to first surface at school. If school staff believe that a gender identity or expression issue is presenting itself and creating difficulty for the child at school, approaching parents about the issue is appropriate at the elementary level. Together, the family and school can then identify appropriate steps to support the student.

Nearly any and every characteristic/trait that would have got me slapped with a transgender label I naturally felt/experienced well before kindergarten. Upon finishing kindergarten, it was obvious to my teacher back in 1972 and 1973 that I wasnt a "usual girl". I didnt dress in a typical girl manner, didnt act in a typical girl way, had male peers as opposed to female, had mannerisms in alignment with males rather than females, had crushes on girls like boy peers did, played with toys/games assigned to boys instead of girls, hated having to use girls bathroom at school, didnt want to be associated with the girl label period etc.

Were I five years old now, what would my kindergarten teacher have said to school authorities? To my parents? To a school psychologist? Having had parents that loved me for me and encouraged me to be the me I was, would school officials have tried to force my parents to label me as transgender? Tried to have me removed from my home for child abuse when my parents refused?

Yes I could have been diagnosed with Gender Identity Disorder/Gender Dysphoria at age 5 and even today. But that diagnosis wouldnt make me transgender anymore than it does anyone else being diagnosed yesterday, today or tomorrow. Being a different kind of girl got me noticed in 1973 and beyond, but it didnt get me branded with a mental illness. Today it would. And that branding could/would lead to treating that mental illness by destroying markers that might lead to any hint of my female sex.

Having been around the lesbian community for many decades now, I know first hand my way of being a girl/gal isnt exclusive. Some lesbians share my exact story, many more share portions of it, all of them would have been diagnosed with Gender Identity Disorder/Gender Dysphoria. Only not one of us ARE! So where are the school policies differentiating US (dykes/Butches/tomboys/female athletes, farm girls) from them (transgenders)?

If MY narrative, MY story-i.e. MY Butch/lesbian life fits the transgender bill to a T (pun intended), yet I am not even in a ball park near transgenderism. How are the so called professionals distinguishing which of us is to be transitioned and which of us gets to live?