Part two in the saga of ongoing abuses suffered by Sky/Melissa's (a Down's Syndrome young woman) at the hands of her mother Mary Patty Thomson (Munchausen by proxy mother of the last 2 decades) shifts from Mary's calculated documented litany of child abuses extended and exacerbated by ignorant transgender supporters/enablers and Transgender leaders working with children (Aydin Olson-Kennedy) lacking both medical/mental expertise AND moreover medical/mental/moral ethics! FIRST DO NO HARM JOHANNA OLSON clearly isnt any help to self hating ex lesbian Aydin Olson-Kennedy if this video is any indication of WHO'S YOUR DADDY NOW Johanna Olson. I'll admit to skipping a few classes in Biology 101, but JOHANNA OLSON seems to have missed the entirety of med school!

But I digress...As I said in part one of this mentally handicap horror story, Aydin Olson-Kennedy "sharing" something on FB (Sky/Melissa's breast mutilation Fund page) didnt at first seem to be significant. Lots of things come across my Twitter or FB page that I share without really looking too much into it. What I didnt know, is Aydin Olson-Kennedy is FRIENDS with Munchausen by proxy monste....errr....mother Mary Patty Thompson. See below: 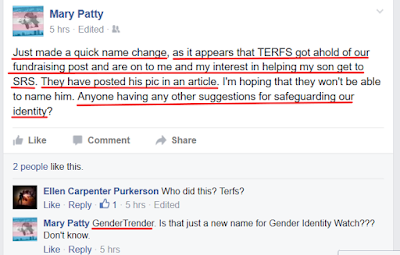 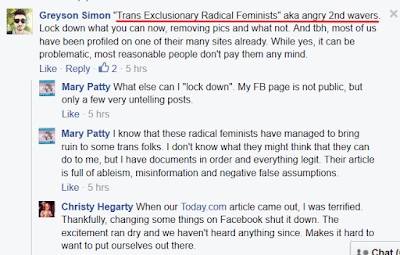 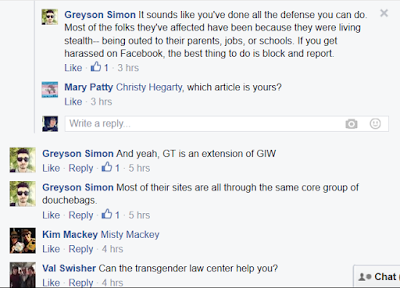 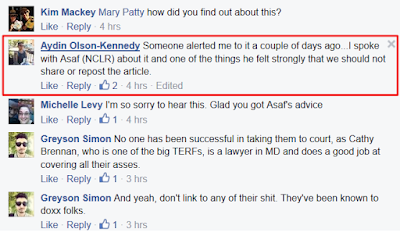 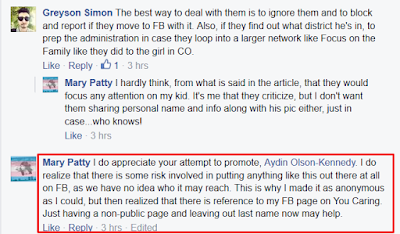 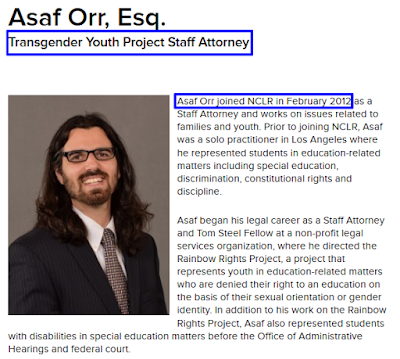 In other words, a self hating insecure ex lesbian-turned trans female working with special needs children and wife of  trans propagandist Johanna Olson MD, used a LESBIAN (clearly not) organization to try and halt critical thinking, analysis and moral responsibility with malice of forethought!

The Olson twins are more invested in the promotion of their transgender lies/lives (and its kickback$$) with the hope/dream that with each child they transition, they will accumulate enough to one day legitimate their SIMS selves.