What a Year in Vanity Fair reveals about their opinions of what (who) is a woman: 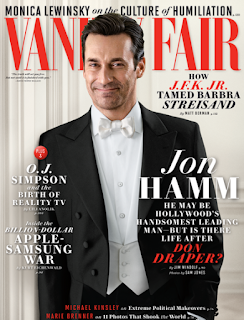 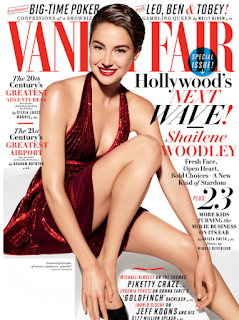 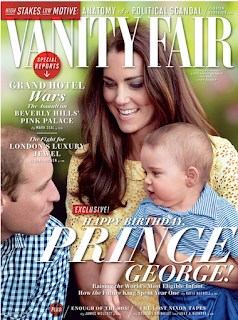 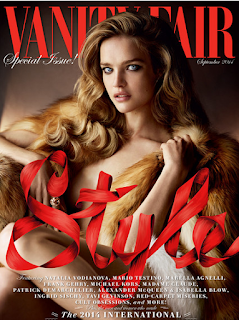 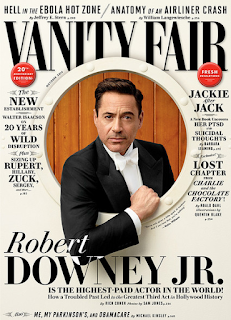 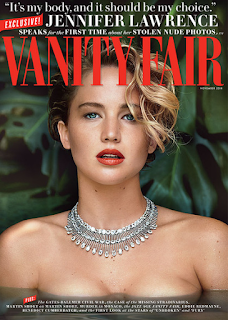 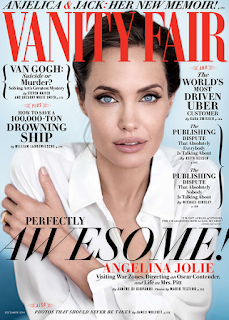 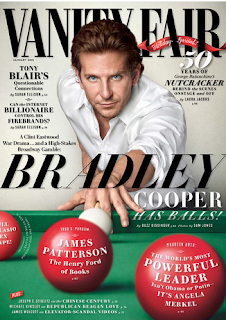 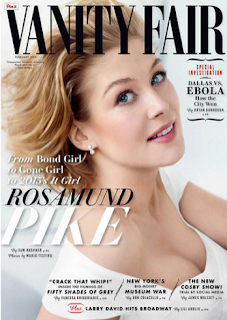 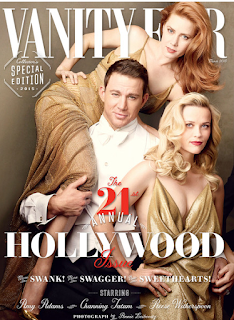 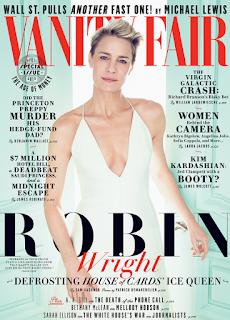 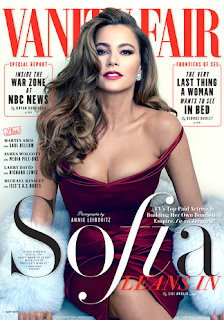 Looking at a year (bear in mind only a year) of Vanity Fair covers, there isnt a single woman (9 female covers) over the age of 50, despite there being many 50s, 60s and 70 plus talented, beautiful wonderful women actresses/artists/musicians/athletes and other talents worthy of recognition. 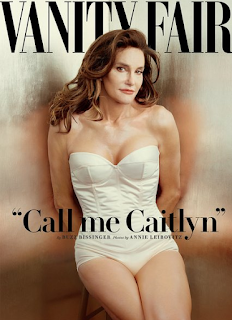 Vanity Fair may have hailed Bruce as Caitlyn, but Jenner's age (65) illustrates how Jenner was perceived by Vanity Fair as well as the liberal public. Sixty five year old women rarely make the cover of popular magazines and rarer still would female pensioners be sexually displayed on a popular magazine cover.