Before I delve into the new OFFICIAL transgender kid/teen policy being pimped out as I write this to a school near you, I wanted to do a separate post on those who dreamed up this little anti gay/lesbian/feminist ditty. 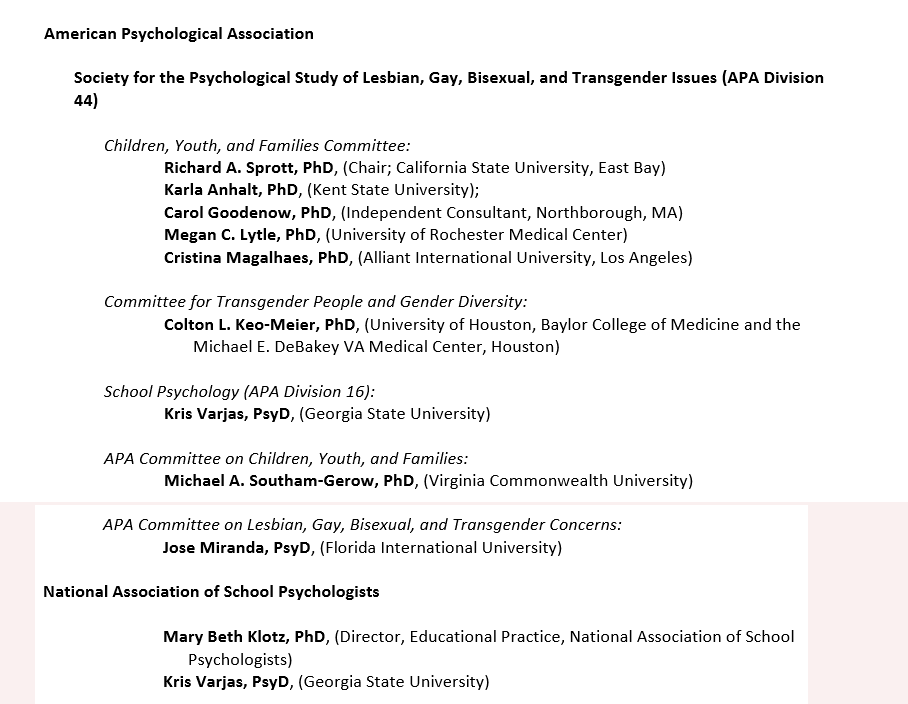 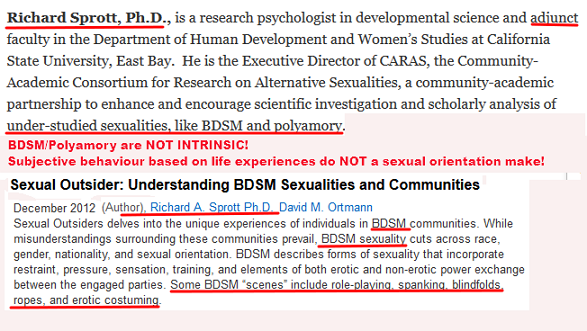 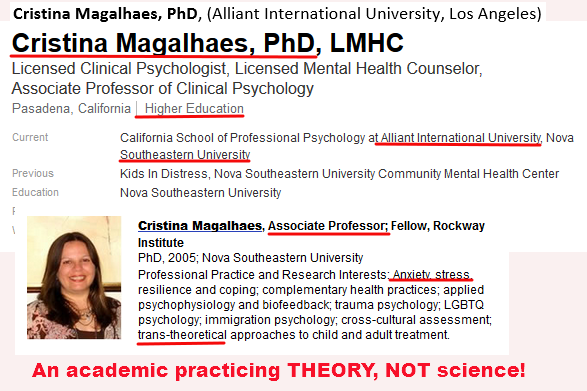 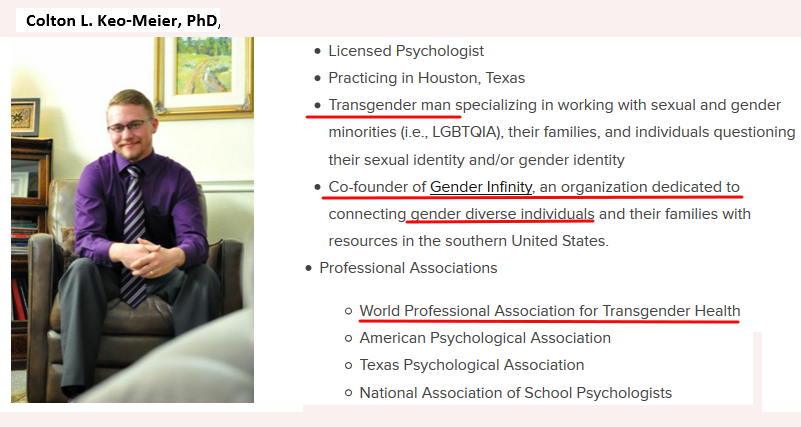 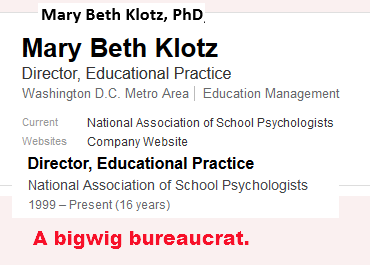 Now you tell me, how would ANY of these bureaucratic pencil pushing self hating lesbian pro transitioners understand/deal with girls like this?

I'm not a boy. But I'm in boy space. I navigate boyhood while being a girl. I learn the boy ropes. Boy rules are applied to me. I find myself partly confused, and partly proud by this application. I don't remember filling a boy app. out though, but surely I must have. I forgot is all. I have no girl friends, only boy friends, of them it is a constant sizing up; him sizing me up, me him, him him. "Do you want to wrestle" a boy asks? "Ok" I answer. I take him down quickly. I now understand the game, I'm three years old. "Wrestling" is fighting, without fighting. "Wrestling" tells us both who is stronger, it tells other boys too. If Paris is the toughest boy in 3rd grade and I beat Paris wrestling? I beat Paris, but I'm not a boy. There will be a long line of boys I will wrestle in my youth, I will beat them all, a true Olympian only without the gold or glory.
I also learn from my boy-girlhood that if hurt I cant cry, REAL boys don't cry. I'm not a real boy anyways, I'm a girl, so I cant even afford to wince. Not even while jumping a ramp 5 cement bricks high (the record) and landing on my head sliding onto the gravel road I live on. I didn't cry. Not even while my friend is taking his school ruler (a trick I discovered) to scrape the gravel from underneath the skin in my back and shoulder where it had caught. I still have the scar on my right shoulder.
Fourth, fifth and six grade I have to catch the bus from the elementary school. The winters my best friend and I leave early to catch the bus so we have time to play King of the Mountain. The pile of snow is as tall as the school and as we approach, littered with a few dozen boys. We're a team. We take the mountain over right off, only he and I on top, we defend the mountain till the bus comes. We do this all winter, some boys hate us, but they're only peasants, we're Kings! I learn in school only boys are Kings, I'm confused again.

What is your verdict? Would she be labeled transgender?

Email ThisBlogThis!Share to TwitterShare to FacebookShare to Pinterest
Labels: Resolution on Gender and Sexual Orientation Diversity in Children and Adolescents in Schools, The Gender Straight Jacket, trans children, Trans Kids