Chrissie Hynde was born in 1951 in Arkon Ohio. 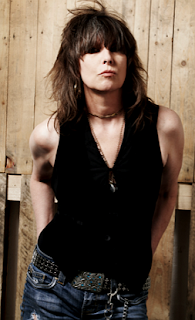 Hynde grew up a misfit in working class Arkon with few possibilities for women. Somewhere between rock and roll and radio a door opened beyond wifedom, waitressing or working the line. Hynde leapt through, traveling from art school all the way to London where she still resides today.

Her first several years in England, the young Chrissie Hynde tried her hand at joining various rock/punk bands and writing for the rock paper NME. Eventually Hynde got fed up and with connections she had established in the London music scene, formed her own band The Pretenders. 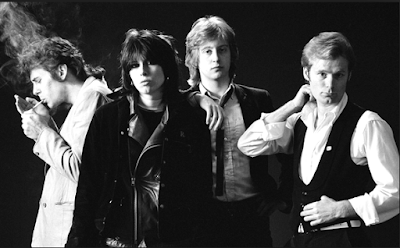 The Pretenders proved successful from the start with notable still popular songs like:


The Pretenders went through some difficult changes in the early 80's from the deaths of two of its members within a year of each other. Crushed, grief stricken but determined, Hynde put the band back together and in effort to keep the memories/talents of her fallen comrades alive Hynde/the Pretenders continued on. 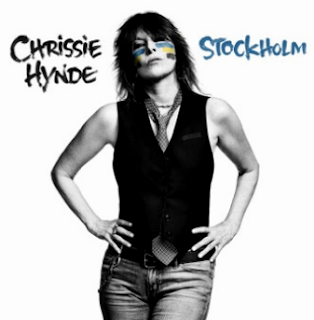 The constant in all of Chrissie Hynde's lives, be it rocker/song writer/singer/actress/mother/animal rights activist is Hynde's no apologetic toughness. Hynde's (necessary?) tough girl attitude has even gotten her guff from purported feminists who were/are more invested in talking the talk unlike Hynde who consciously chose to walk the walk. Chrissie Hynde did woman differently when she failed to twist herself in the shape of female familiar to most. She did woman different by listening to her talents instead of listening to the limited talents acceptable to women. She did woman different when she showed us female toughness is every bit as attractive as male toughness and more so because it is couched in tenderness rather than coldness. Chrissie Hynde does woman different because she continues she show us female beyond the limits placed on us by society's sexist and ageist systems. 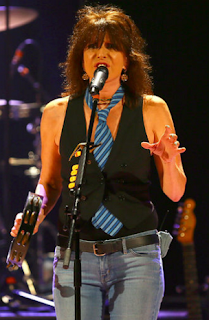