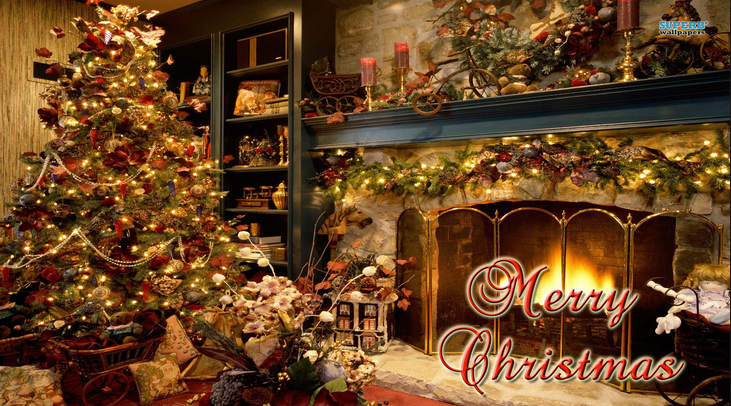 The Stone Boy
by Gina Berriault

Some are born misunderstood and some like Arnold, through circumstance, become misunderstood. In the long run it makes little difference because the pain endured remains very much the same. How many many many of us like Arnold didnt act in accordance to the correct expectations parents teachers friend foe society authority expected of us? Even in our blackest hours gripped by unspeakable pain and loneliness, we bravely dare to reach through the suffocating darkness toward another, only to find our voice has gone silent our outstretched hand crumble to the bare floor.

I read The Stone Boy when I was 15 and Arnold's uncommunicative pain guilt and grief remains with me still, and for that my ironclad hand will always be outstretched to the misunderstood among us.

Email ThisBlogThis!Share to TwitterShare to FacebookShare to Pinterest
Labels: Madmen, Madwomen in the Attic, Steppenwolfe, the Misfit, the Misunderstood, The Stone Boy