This is going to be the first in a series of future weekly posts highlighting women who carry female differently than has/is been outlined for us by the Male Gaze. I'm beginning this series with Bev Francis whom many butch/tomboy girls and young women looked up to and empowered to weight lift and build muscle despite its unpopularity for females to do so.

Bev Francis was a top power lifter and shot putter, her natural muscularity and the muscularity she developed for her sports later lent themselves to her efforts in female body building. This is a picture of Bev when she was competing, Bev is the woman on the left. This picture also highlights the major and perpetual criticism Bev received from (usually) male judges during competitions. That criticism being Bev's muscularity was not feminine, i.e. fuckable. Regardless of Bev's muscle mass and her symmetry, because she didnt carry female in a way that was considered fuckable to the judges, Bev lost competition after competition. For a short time Bev did try to appease male judges by modifying some aspects of herself, but her brand of female stood out over minor changes and winning continued to elude her. The judges were clearly looking to female body builders like that of the gal on the right and others like her, many of which bought breast implants in hopes of maintaining a more "feminine" body that would please the eye and cocks of male judges, male body building teammates and male dominated society at large. 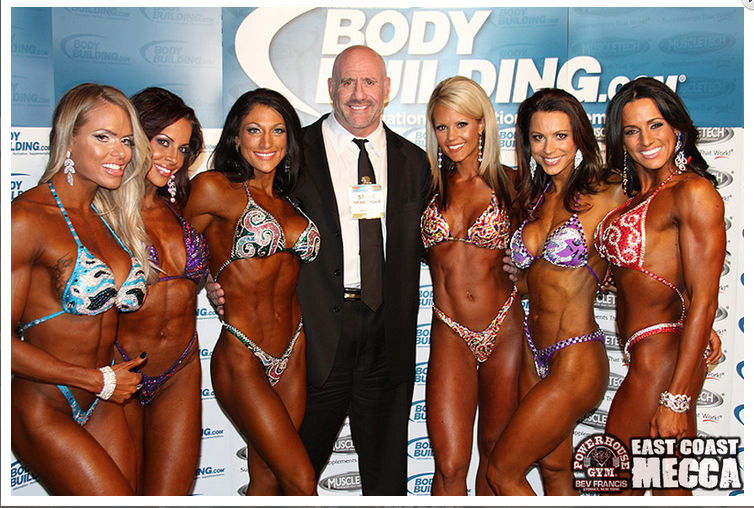 I am glad to see in a recent picture that Bev continues carrying female in HER special unique way and is still very much an icon for females of all ages! 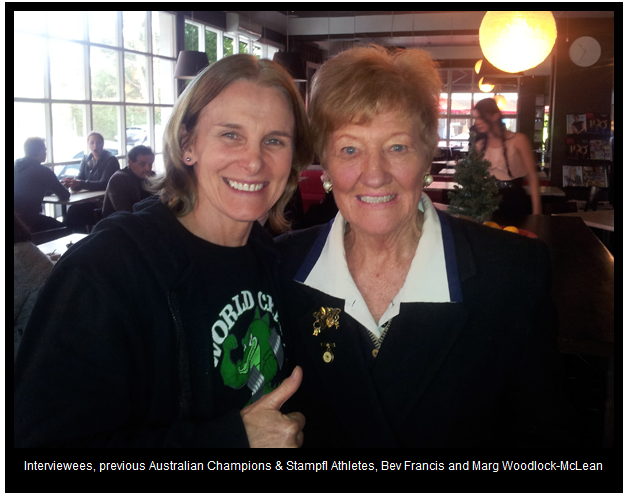