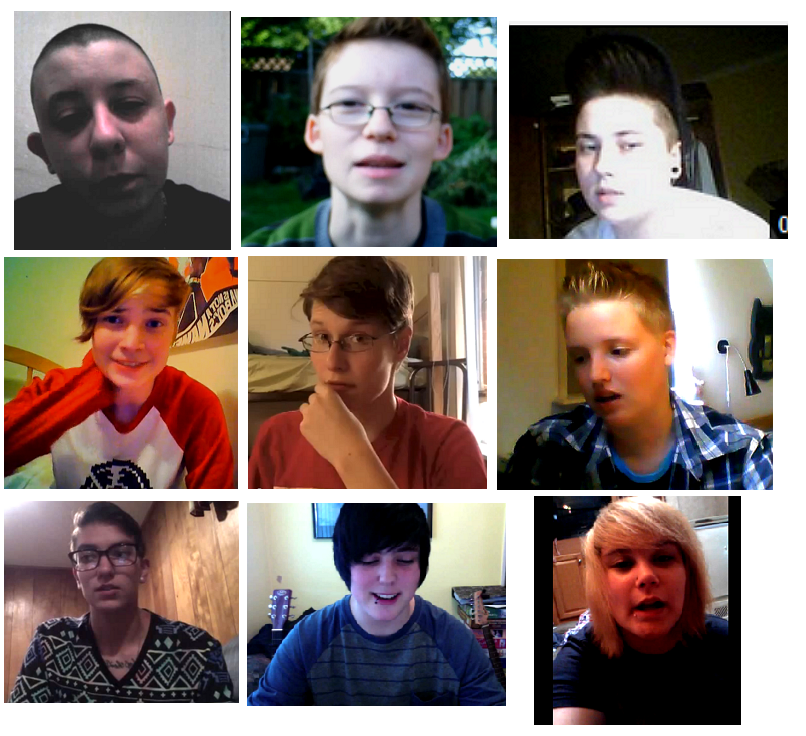 Poly Styrene wrote these lyrics at an age similar to the young women seen here. At a time when our (still) white male media was on the verge of dictating globally via pop culture, what women ARE based on what women look like according to the Male Gaze. Poly, as a multi ethnic young woman on the cusp of what we know now to be the ultimate backlash against feminism (pop culture) looked out at all the media screens available to her at the time and realized, she didnt exist. But unlike our Trans Trending females with little or no feminist role models within reach, Poly had many in the late 70's. Female icons and role model to lift her above the narrow IDEA of woman and challenge her to challenge us!

Identity
Dysphoria has about as much to do with GID/GI as hysteria had to do with penis envy.  However what penis envy and GID/GI have in common is identity and hysteria/dysphoria both desire/seek alternative routes to Identity! Specifically Male Identity! MORE specifically the privileges and infinite possibilities accessible to a male identity! One of those most notable privileges is also a basic human need and human right, to feel at home in one's own body.
Something that has perhaps never been a right, a possibility and most certainly not a privilege EVER afforded to females. It is through witnessing this most base form of male privilege through a disadvantaged female lens that set the stage for the future performances like hysteria/dysphoria, where the leading roles have ALWAYS been played by females!

Before feminism, females struggled to climb the rough, jagged mountain in their path for humanness, some falling to their deaths in the process. After feminism, our female youths are somewhere between walking away from the mountain in pouty defeat or leaping from it to their premature deaths, both in pursuit of an invalid identity. I'm sure were Poly alive today, her first question to them would be, "did you do it before you read about it?"