Femininity and Masculinity in the Flesh 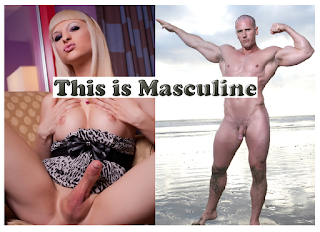 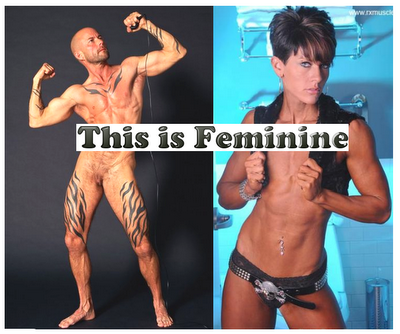